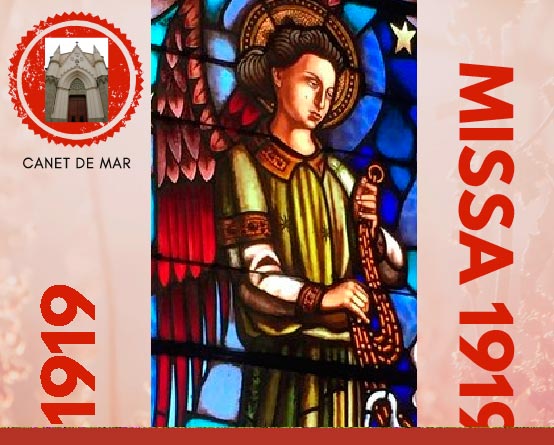 Debuting “Mass 1919″by X Dotras with Canet de Mar Orpheus Mercy to commemorate the centenary of this musical entity.. 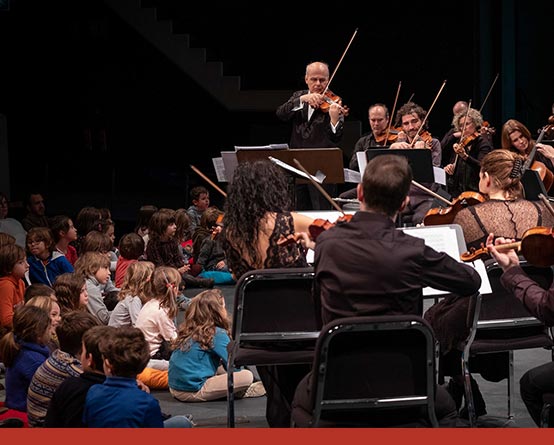 MUSIC OF FIRE AND WATER

The music takes and transports us to feel very diverse emotions, but also could get us wet,should we bring an umbrella?And if we listen closely enough could we get burnt?Don’t worry ,don’t take it the wrong way!Come and find out with the Granollers Chamber Orchestra and narration by David Puertas . 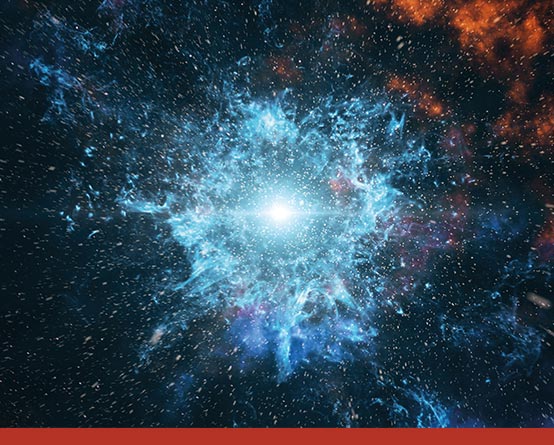 with the collaboration of ceramacist Antoni Cumella

The repertoire of this concert is a magnificent evocation of the fascination musicians have always felt with the forces of nature,and fight against the elements until they are turned into authentic highly descriptive sound paintings .

From Barroc ,with the spectacular Rebel’s suite les Elements or Telemann’s aquatic music ,to the symphonic fire of Haydn or the sound landscapes of the Romanian Nadiua de Bartok. 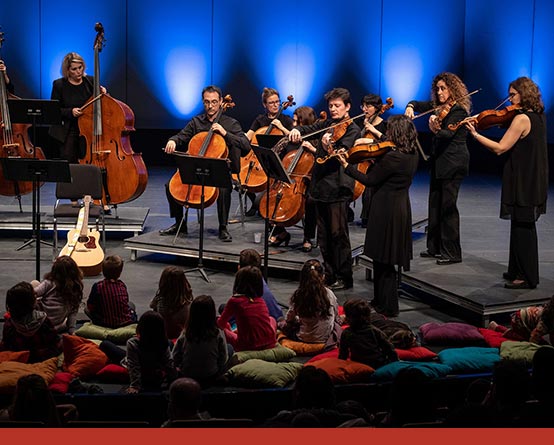 Come and discover how the heat of a summer tango sound.

How to dance a frozen winter tango with Astor Piazolla’s Buenos Aires seasons with Granollers Chamber Orchestra  with narration by David Puertas. 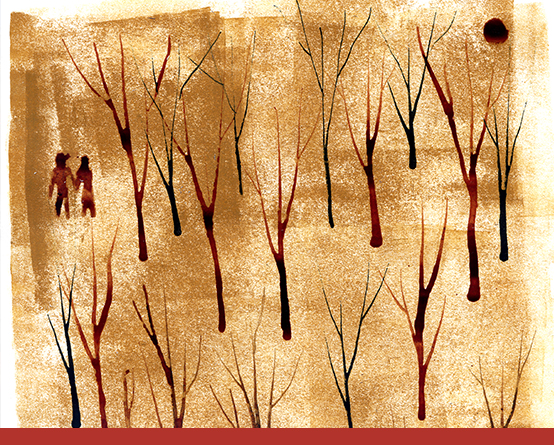 The sweet musical piece about the Buenos Aires seasons, told by Piazolla’s four tangos combined with the first works of the composer Arnold Schönberg,Verläerte Nacht (Transfigured night)written in 1899 and born from the passionate love story which he had lived with Mathilde ,who became his wife.Its debut in Vienba was a scandal ,was the beginning of a new Era in musical history

There are all kinds beasts from Lions and tortoises to dinosaurs, swans and half crazy skeletons .Dont miss out on the colours and the rhythm of the animal carnival ,the most famous of it’s time, with the Granollers Chamber Orchestra and narration by David Puertas. 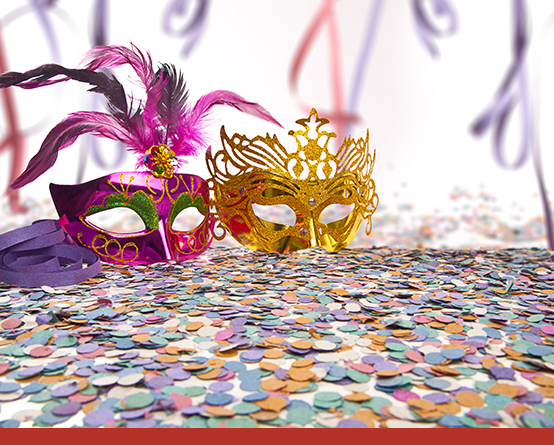 Granollers Chamber Orchestra offer a party feel repertoire, playful and cheeky ,which begins with the toy symphony, composed by Mozart’s father Leopold,which includes toys of all kinds of toys in the orchestra ,and  continues with the Animal carnival celebrations of Sant -Saens  ,a remembrance of a man in the animal kingdom ,full of humour, filled with sarcastic comments  about other famous composers of the time with great solos young and old 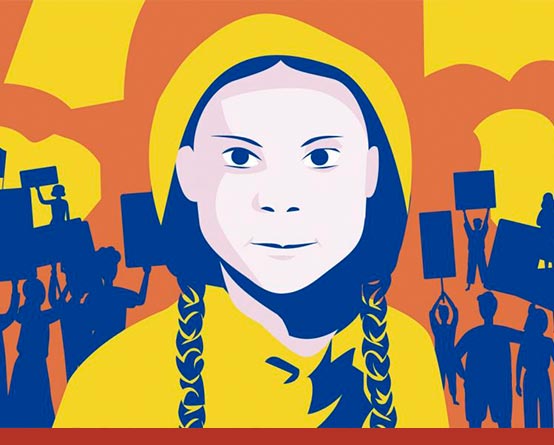 Tri – human -The future we despair/hope for

A preamble telling how many years ago ,the pollution, waste of resources, excessive population and the unconsciousness of humanity which took them to the Great disaster.;an ecological cataclysm of planetary proportions from which only a few humans were saved .

For the disaster  not to be repeated The humans who survived transformed into tri-humans ,departments formed by three old humans now converted into one human.Being three means that the tri-humans always have to pact to do anything  and this as result evokes good understanding between them and avoids fights and wars .Also to make everything easier the tri-humans communicate by singing in a way much more fluid ,effective and pleasant  than word based communication, ambiguous, lies ,and shouting like the humans .

When the opera begins we are in the year 3,333 and the tri-humans have found some archeological excavations, a strange object used to communicate ; a mobile phone .Their scientists have managed to decrypt it and thanks to this ,they can now study how the humans were  From then til now we know very few things and what had triggered the Great disaster.

The mobile phone belonged to a young human girl who used it to tape her daily blog conveying her life and her impression and thoughts in the world around her .With the information stored in the device  the tri-humans can discover surprisingly, the peculiar way the humans had.Also the way they related to one another, how was their evolution, how they fell in love ,how they reproduced, how they fought and how they fell in love  and how finally they managed to destroy the planet.

The human owner of the mobile phone was called Greta and everything indicates that she ,Greta Thunberg ,the Swiss girl,who started “Fridays for the future “ the planetary movement who fought against climate change 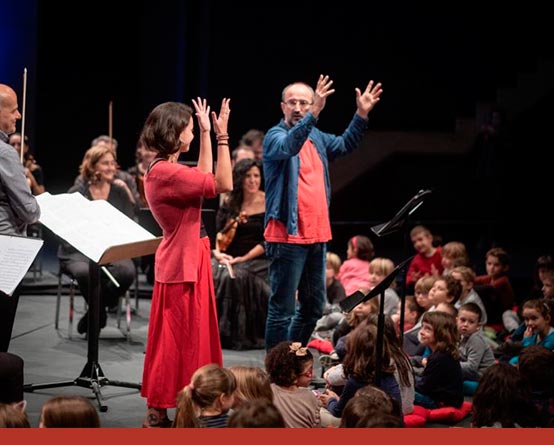 BEETHOVEN CAN YOU HEAR ME? 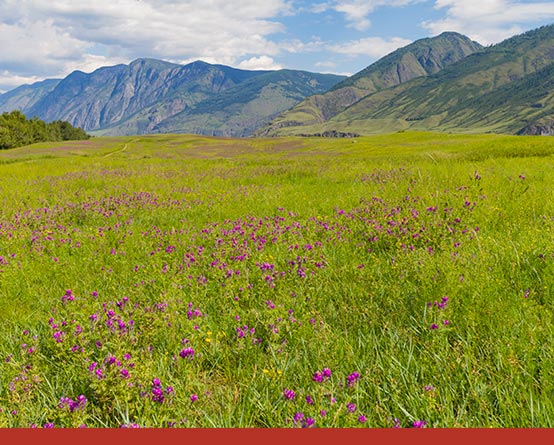 The Orchestra invites the prestigious German oboist  Hansjörg Schellenberger to conduct these three splendid musical portraits of nature .Beethoven’s Pastoral Symphony, a performance which shows how contact with nature can evoque such pleasure ;the pastoral summer of Arthur Honegger ,inspired by the Swiss Alps ;Horloge de Flore ,a little known delicacy by Jean Francaix for the oboe and the Orchestra presented like an auditory bouquet of flowers.